Is the magic of saying yes just another new age myth?

I’m sure at some point you’ve come across one of the many books or films where the main character makes themselves a promise to say YES to everything that happens to them for a month or a year. Danny Wallace’s brilliant book Yes Man notoriously documented his experiment with this concept, and it was subsequently elaborated on in Hollywood for the Jim Carrey movie of the same name.

Saying YES to everything you encounter definitely makes for great comedy, and nothing is funnier than watching somebody else’s chaos when they dare to pursue such concepts, but it doesn’t make for an enticing prospect when attempting to enhance your own life.

If I say YES to everything won’t I become overwhelmed, overworked, overtired, overused? Won’t I compromise my integrity, spread myself too thin, lose my focus? Won’t people walk all over me? Won’t I burnout? My answer to this is absolutely, YES you will – if you do everything that is asked of you then you will most likely become very unhappy very quickly and burnout faster than a damp firework on bonfire night– but that’s not the kind of YES that I am endorsing. Let me explain a little more.

These days there are thousands of blogs and social feeds out there talking about focus, productivity – 10 ways to hack your life to tiny pieces, 7 ways to put it back together again, 5 ways to say NO, 3 ways to say ABSOLUTELY NO WAY, and ONE surefire way to miss your entire life by being buried in aforementioned productivity concepts. 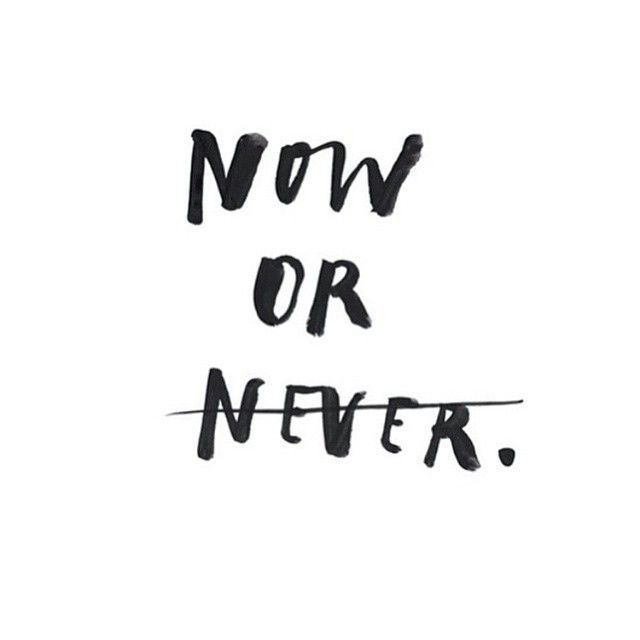 Whilst much of the knowledge and information out there is undoubtedly positive and uplifting, the biggest problem with any of it is that it is still a concept. Any tip, trick or piece of advice is a concept that still needs to be applied in order for it to work – it’s basically saying if you ‘do this’ or ‘do that’ then you will be able to function, perform or focus better. The trouble is that if it is a concept then it means it isn’t in the present moment, and you can only focus, perform or function better in the present moment – the NOW that then becomes THIS NOW and THIS NOW and then THIS NOW. You get my point? You can’t possibly perform better in the future because the future doesn’t exist, you can only ever do anything NOW.

Are you still with me? Good.

So if we understand that we can only ever do anything in the NOW, and yet the NOW is always moving on to the next NOW, then it appears there isn’t an awful lot we can actually DO at all. What it comes down to is HOW we actually ARE rather than WHAT we actually DO.

So there’s billions of things we can actually DO at any time – we can cycle, swim, work, pick up leaves, make a cup of tea – the possibilities are endless but there are though only two ways of BEING when we DO anything. We are either accepting totally this moment, regardless of what it brings or how it feels, OR we are not accepting this moment and therefore we are rejecting it. So essentially we are either saying YES or NO to each and every moment.
YES means we accept this moment for all that it is, and acceptance brings peace and calmness regardless of how brutal, painful or dull the present moment is – after all IT IS regardless of what you may be thinking about it. In any situation there is the reality, the YES scenario – for example a man typing at a computer – and then there is the projected reality, the NO scenario – a man typing at a computer stressed out because he has a deadline to meet. The only difference between the two situations is the thought process of ‘deadlines’ and that is where the stress exists, it doesn’t exist in reality – it only exists because the man has projected his story on to reality. That is where ALL stress exists. It exists at the point where we reject what is happening in reality.

Many people argue back at this with comments such as ‘but we can’t not DO anything, we have bills to pay, jobs to do, mouths to feed’ or ‘why should we simply accept some of the horrors and tragedies that go on in this world – someone has to make a stand’. 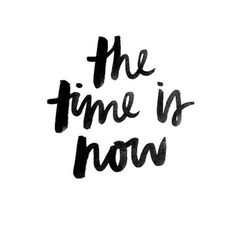 I absolutely agree. We should DO whatever feels right or DO whatever we need to do but the big difference is in WHO we are when we are doing our doing.

Let’s look at an example. You are in the street and somebody steals your bag and runs off with it. Obviously not a situation you would choose. Most people would react with shock, then anger, then we might feel sadness and horror at being violated. All of this would be totally understandable and acceptable in the circumstances. Without appearing heartless or cold though further examination reveals that the ‘actual’ incident itself only lasted two seconds, but our thoughts and then beliefs about it can last a lifetime, if we allow it to. The reason they do endure is because we say NO. We make a commitment within that this was an unacceptable crime, it shouldn’t have happened to us, we make a commitment to never venture out alone again, we become suspicious of every stranger for years to come, NO, NO, NO this is not acceptable, how could the universe have allowed this to happen? We have decided to fight reality and we will fight it until the bitter end.

We do this with most things in our lives. We reject reality and create a story around that reality that plays on and on in our minds, until the time, if ever, when we finally accept that what has been playing in our minds is just a film and a story we have projected onto a single moment in time. Using this cinematic analogy, when we reject reality we are essentially allowing a bit of dust to settle on the projector lens itself and yet we are staring at the screen and convincing ourselves the screen is ruined and that it needs cleaning.

When we say YES though, we accept reality for what it is. It doesn’t mean we have to necessarily like it but we don’t fight what is and we don’t build a story around it, what occurs simply comes and goes and we are free to enjoy the next moment, and the next moment, and the next moment. This becomes a constant letting go of the thoughts that arise that are separate to the actual event, or separate from the reality. In this way we are constantly cleaning the projector and not allowing grime and dust to obscure our view. The more and more we do this, the more naturally the mind begins to see reality clearer and clearer and the less and less any residue ever builds up on that projector. In turn the more energy we have to enjoy our life rather than fighting it and trying to control it.

So saying YES isn’t a big Hollywood movie where the leading character destroys his life reluctantly saying YES to everyone and everything. The real magic of saying YES is a silent, gentle, internal YES. It’s a quiet nod inside that accepts reality as it is and doesn’t waste energy opposing what IS. It learns to love each moment just for what it is, after all IT IS and there’s absolutely NOTHING you can DO about it.

Just about the best and most practical book on this subject is Byron Katie’s Loving What Is (link). If this post has made any sense whatsoever then I highly recommend a read of this, without wanting to be too dramatic – it is truly life changing.